What is an Accord?

By an Accord, we mean an agreement between Australia and another Country where the two parties specify arrangements for cooperation on philatelic matters.

Australia currently ( as at Sept 2019) has signed Accords with the following 7 countries:

For an example of an Accord, see the details below of the New Zealand Accord which was signed in November of 2017 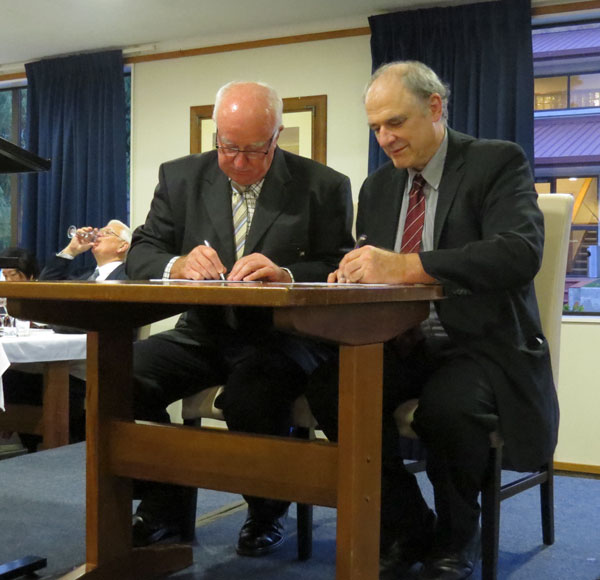 Both organisations have agreed to an Accord as follows.

For full details please view the Accord